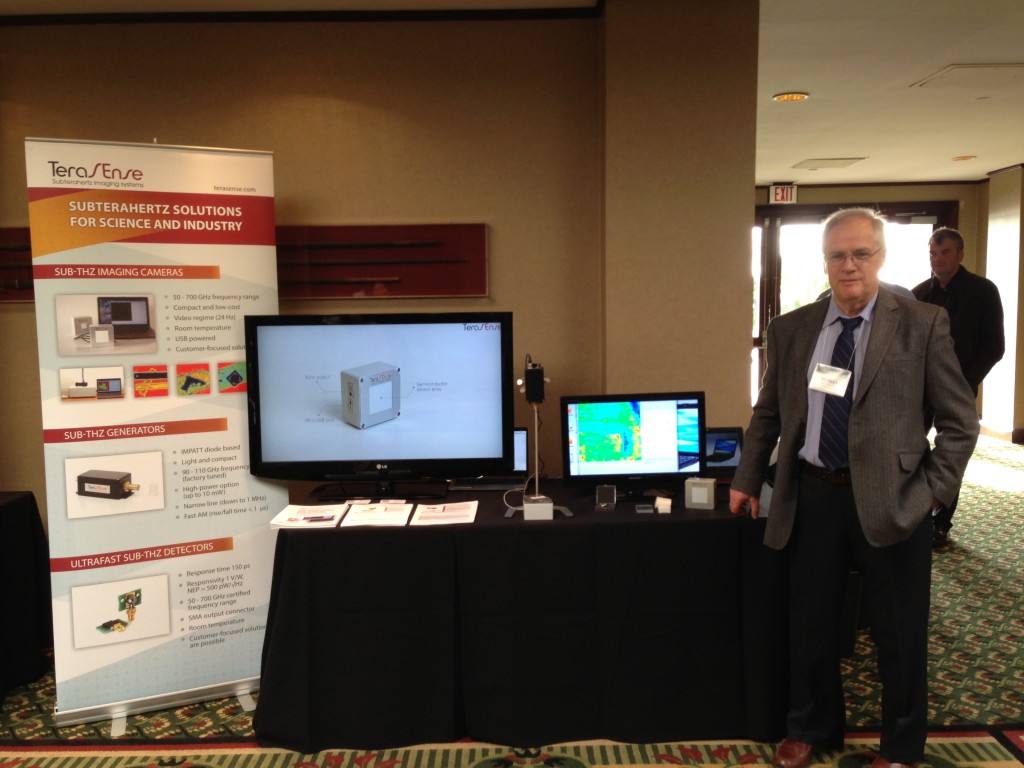 There have been exciting developments at terahertz frequencies in the past two years, and the goal of this conference is to bring together researchers from all over the world to discuss advances ranging from cutting edge sensing and detection to nonlinear dynamics in multifunctional materials. The talks and poster sessions will cover these advances with ample time for in-depth discussions amongst colleagues. In addition, on March 8th there will be an introductory workshop/tutorial for students and those who are new to the world of THz science and technology.