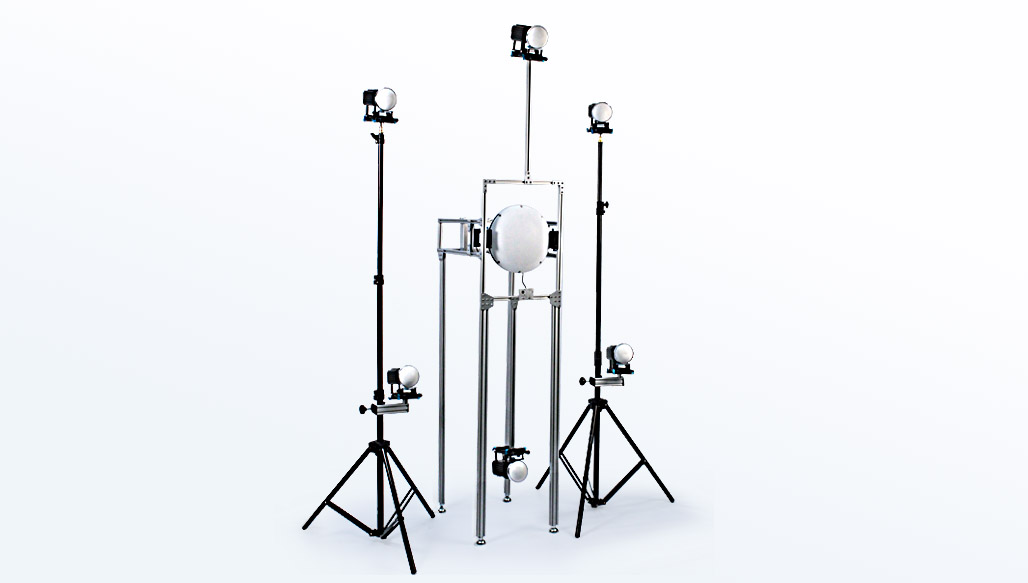 With the rising level of violence and terrorism all over the world TeraSense is now receiving many inquiries for security screening systems, similar to those used in the airports, but based on terahertz (THz) imaging technology. Terahertz waves are absolutely harmless to humans, and have no ionizing radiation unlike X-ray machines. These properties of terahertz and sub-terahertz spectral ranges make T-ray based screening solutions valuable for applications where human health and safety are of utmost importance.

The TeraSense team has taken on these challenges seriously and is now ready to offer our own active terahertz-based stand-off security screening system (‘body scanner’). The concept of a body scanner meant for detection of objects concealed under clothes is briefly described on our web-page dedicated to HOMELAND SECURITY applications.

The Terasense body scanner is intended for stand-off detection of weapons, including cold steel and fire arms, bombs and grenades, explosive belts and various contraband items hidden under clothes. 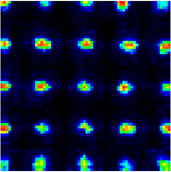 The Terasense body scanner system operates in reflection mode at a distance up to 3m away from the target (human body). Its effective field of view covers an area of approximately 70 x 70 cm on the target.

The Terasense body scanner has the following key characteristics and major elements:

Covert and overt surveillance

If mounted inside a proper enclosure, our body scanner enables the operator to stealth-screen people without their knowledge. This can ensure effective detection of various person-borne threats with no disturbance to individuals. When installed in public places, major events, and high profile venues, it enables the operator to effectively counter urban violence and prevent street crimes by discovering hidden knifes, brass knuckles and hand guns. Such enclosed body scanners can be installed at the entrances to buildings, secure areas, and other places with high throughput capacities.

The effective imaging range (imaging distance) of up to 3m ensures remote detection of suspicious objects hidden under clothes. The mere presence of such hidden items may help law enforcement and security personnel to mark a suspect person and isolate him/her for subsequent physical inspection (body search) by police / security / customs officers — depending on the scene.

With an overall size of 1 x 1m our Stand-off Security Imaging System module can be easily and quickly deployed in any security area environment. Depending on the specific task, our body scanner can be set to screen any part of the human body, be it the front, rear or sides of a person.

Considering that the cost of the overall screening system (body scanner) is one of the primary concerns for many customers and system integrators, we have achieved considerable savings compared to other screening solutions available on the market.

This new Terasense product opens doors to many application areas with high throughput rates, such as:

…and many other fields with high throughput rates, where lives can be jeopardized, or where there is a risk of smuggling prohibited objects.

We would like to emphasize that Terasense manufactures the major components of the entire body scanner system (i.e. terahertz imaging cameras and THz sources), which can considerably shorten the lead time for the entire solution. 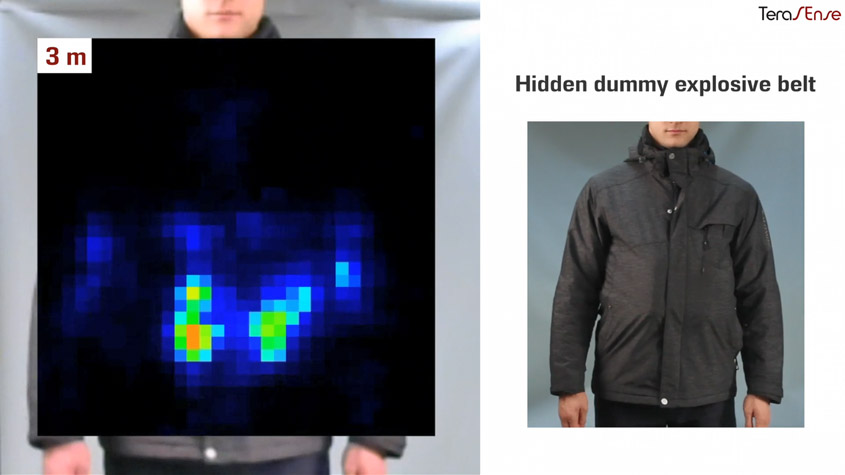 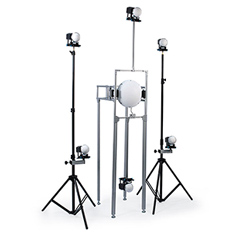