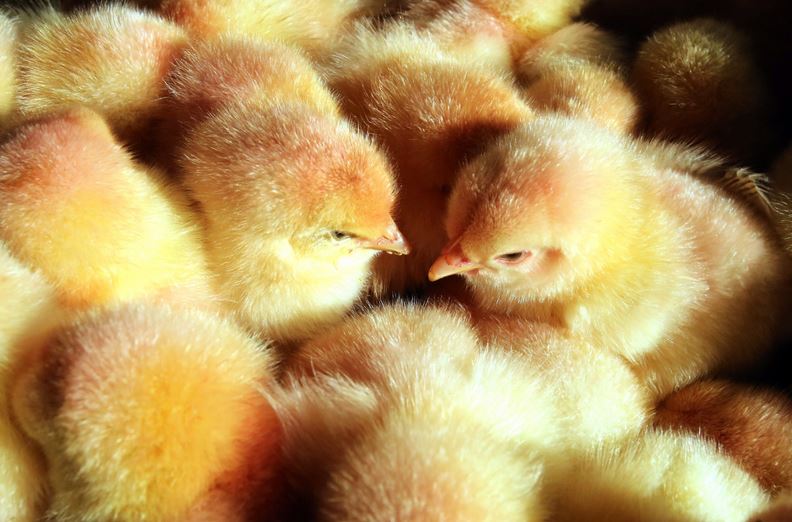 Cognition comes through comparison. If you’re a male and you think your life is hard, you may want to change your opinion after reading this article. Rest assured that many troubles will may fade away as they pale in comparison with what is in store for our little bros  form the animal kingdom.

Did you know that some chicken hatcheries find it economically justified to kill male chicks shortly after they hatch? Little cockerels are  thrown into grinders after pipping – just think of it! -  only because they are considered to produce less boneless meat as adults as compared to their sisters ( hens ). Life is unfair, to say the least of it!

On the one hand, one can hardly call such approach compassionate, but on the other hand, hatcheries also suffer losses because it means their time, efforts and money they have invested in incubating cockerel chicks are simply wasted. Hatching factories and their managers could have been more merciful if they only had an opportunity to determine the sex of chicks before they break out of their shells. In this case eggs carrying male chicks could be sold as eggs to groceries, which would salve billions of dollars for the industry.

This is where Terahertz imaging technology has a chance to come in as a heaven-sent rescue opportunity for new born cock-a-doodle-doos giving them chance  to avoid such horrifying fate. Israeli scientists have a project underway to make a terahertz scanner based on THz spectroscopy intended to identify sex of a chicken well before it hatches. To be more exact, the technique is meant to analyzes the vapors emanating from the eggs pores that is supposed to carry enough information to determine the infertility of the embryo within seconds. Such not-destructive  analysis can be performed as early as on the third day after  hen lays her eggs, which is early enough to allow  male eggs to be collected and sold as food. 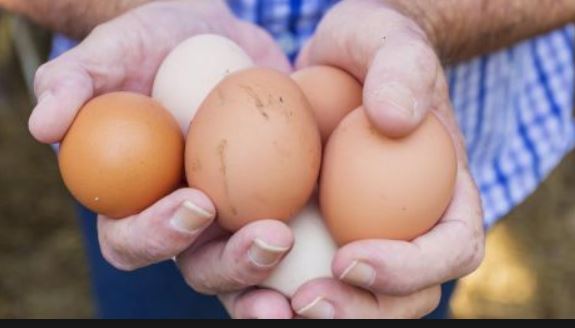 By estimation of poultry  agribusiness experts the current scale of such mass make chicks massacre may reach 7 billion annually, therefore it should make this THz spectroscopy technology  tremendously appealing to animal welfare advocates. Of course, if you are a vegan, it will hardly make you entirely happy, but at least  it may help turn the process into much kinder than what is observed now.

Moreover, along with benefiting hatcheries by making better use of each egg, it would let them reduce the number of inspectors and save energy required for heating eggs. So, this terahertz imaging technique is hypothetically viewed as a new lease on life and a win-win solution for everyone involved, irrespective of ‘culinary preferences’.