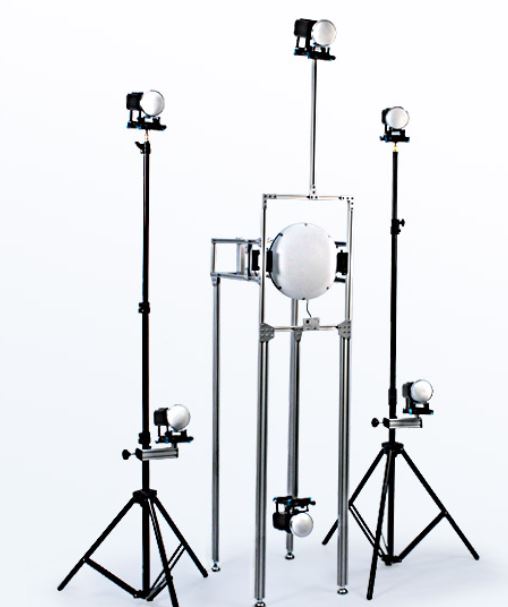 As people say, appetite comes with eating. Some of our numerous users of terahertz body scanner systems for security screening after initial trials and testing seem to begin enjoying the system.  At the same time while  giving a credit to it they start asking  for new enhanced features and new functions to be added, and Terasense has no other choice but to comply.

The effective range (proximity distance) of one  body scanner system is up  to 6 meters away from the target (human body). The field of view at such distance (coverage area on a target) is aprx 120 x 120 cm, which  can take  care of one side of a  human body. However, some fastidious customers want the other side of a target to be checked at the same time, which inevitably entails getting another  body scanner modules involved that is suppose to take care of screening the back sides of a person under inspection.

It’s natural to suggest that a security officer operating  the system would like to observe both images at the same time to increase the throughput capacity. In its turn it requires an upgraded software.

Our THz imaging experts  have finally completed such long-awaited modification of the software that enables simultaneous use of multiple THz imaging cameras connected to the same PC. 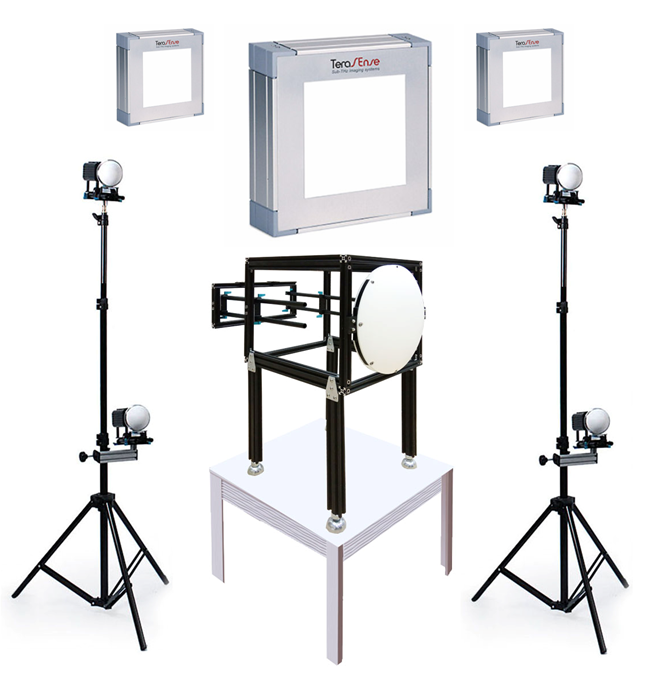 A
Please use our software portal  to download the latest version of the updated software (version3.4.1.) for 2D THz cameras including those meant for body scanner.

This updated software version supports launching and using of a few THz cameras  by means of special keys in command prompt. Besides, the updated software and its  configuration file are responsible for alignment of visible and terahertz images which is also a useful feature.

As you may know, we have migrated from Python2 to Python3 (because Python2 is no longer supported).
It is advisable for all current users to remove the Python2 installation and replace it with Python 3. It is not strictly necessary but it helps  avoiding confusion about which interpreter is actually running.

The imaging process is ‘live ’  (Live Stream ) i.e. it occurs in real time. Given the input data we estimate the average throughput capacity at aprx 15 persons per minute (which equals around 900 people per hour). Well, some people may find it  impressive and we hope this new enhancement  should  further improve the overall throughput capacity of the system.