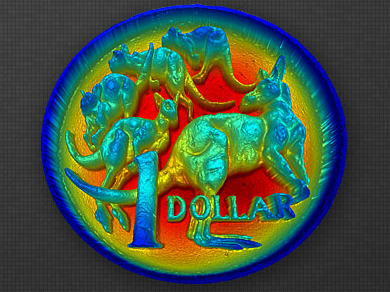 Terasense is pleased to announce that Warsash Scientific has become a new partner for distribution of our terahertz imaging equipmnt in Australia and New Zealand.

Over 35 years Warsash Scientific has built a network of suppliers, all leaders in their fields, providing unique technologies across a broad spectrum of photonics-related applications. We pride ourselves on the valuable relationships we have developed with our research, industrial, law enforcement and defence customers over many years.

With expertise in physics, chemistry, lasers and photonics; extensive product and application knowledge; and an awareness of current innovations and capabilities; Warsash Scientific is a reliable technology partner and consultant.

Founder Bill McFadden named our company after a small English coastal village, Warsash (the ash of wars). He was here, serving in Coastal Command in the RAAF, when vessels left for the D-Day landings in Normandy.

Bill was one of a select few with knowledge of the then top secret development now known as radar. This interest in scientific developments led him to found the company.