Japanese researchers have developed a new technology that makes possible to surf the Internet or play online games in a jiffy as it allows data transmissions of upto 100Gbps at wireless broadband connection.

Newly developed type of a terahertz (THz) transmitter can achieve wireless data connections of up to 100Gbps (gigabits per second). The technology opens the doors in wireless communication with data transmission rates 10 times higher than allowed by actual technology.

The CMOS transmitter operating within the 275-305 GHz frequency range has allowed them to set-up high-speed connections through multiple channels, and created the room required for speeds that would compete with those of fiber cables. At the present time, this frequency range is not allocated and is a subject of discussion at the World Radiocommunication Conference 2019.

The higher THz band’s frequencies are used by the millimeter-wave wireless LAN (57 - 66GHz), and the existing bandwidths are wider. It is supposed that THz suits to ultrahigh-speed communications, as the speed of a wireless link is proportional to the bandwidth in use.

Most of the current wireless communication technologies today employ frequencies lower than 5GHz with high-order digital modulation schemes, such as QAM, to increase data rates within the available limited bandwidths. The quadrature amplitude modulation is implementable at 300 GHz with CMOS, as it was successfully demonstrated by the scientists group, and that THz wireless technology could offer a serious expand in wireless communication speed. 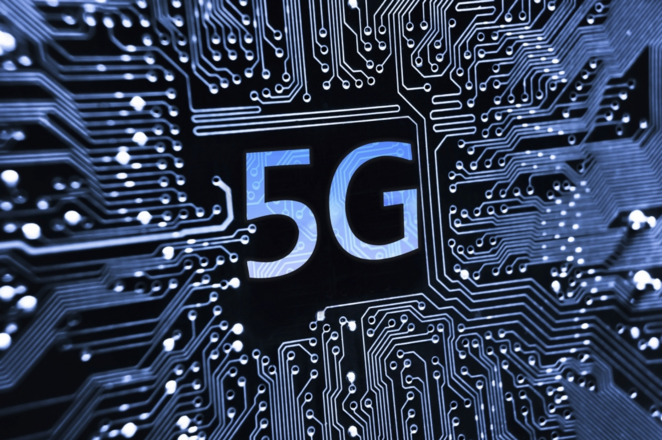 Now THz wireless technology is enforced with QAM-capability and very wide bandwidths. The use of QAM opened the doors to achieving 100 gigabits per second at 300 GHz.

These days, we usually talk about wireless data-rates in megabits or gigabits per second. But we predict that soon we will be dealing with terabits per second. We already operate with such extreme speeds in optical fibers. And soon the fiber-optic speeds will appear in the air.